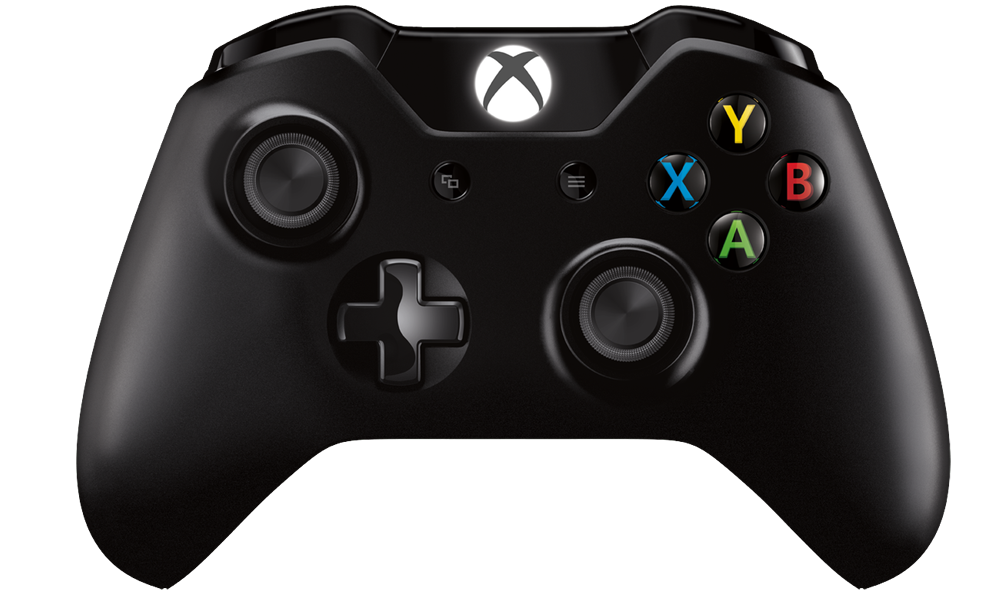 The physical inputs are identical to the Xbox 360 Controller, with a few small cosmetic differences: