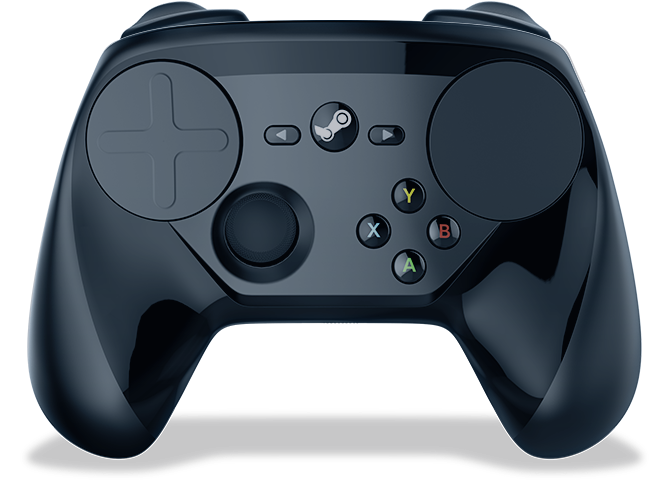 The Steam Controller is distinguished from standard XInput devices in several ways:


What follows is a detailed breakdown of its physical inputs.

Digital
The A, B, X, and Y buttons follow the physical layout and coloring of the XInput standard seen in devices like the Xbox 360 controller. 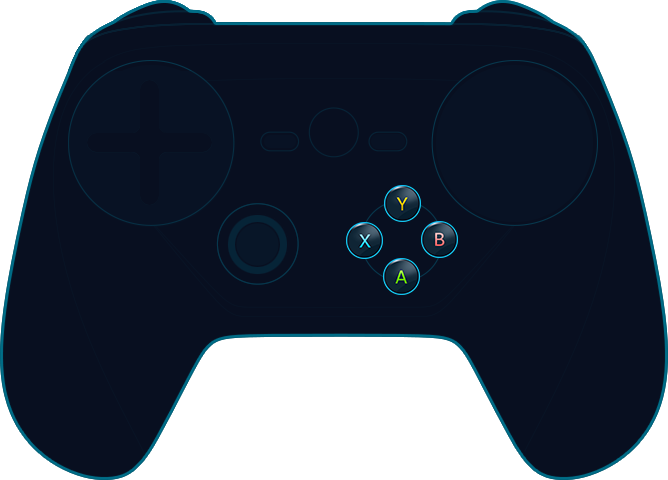 The analog joystick is essentially identical to a traditional controller's, including digital "click the stick" functionality. The only difference is the steam controller only has one. 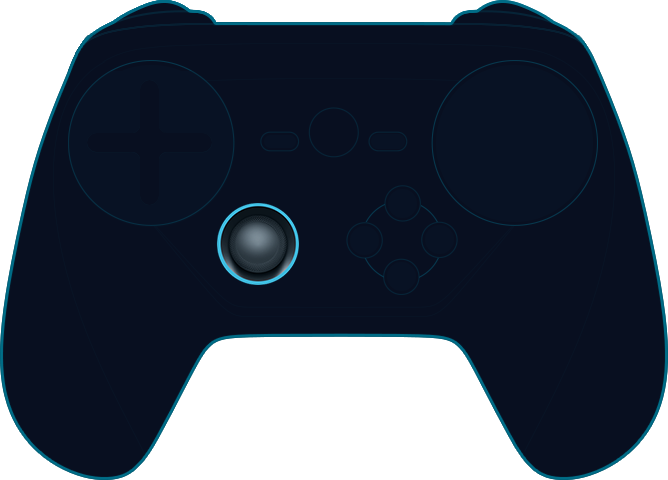 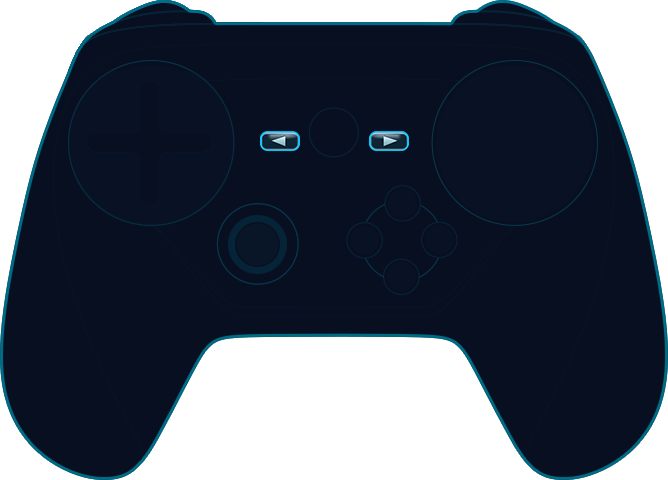 The central Steam "home" button is reserved by the system and can't be used by games & applications. Pressing this button during a game will invoke the Steam overlay. 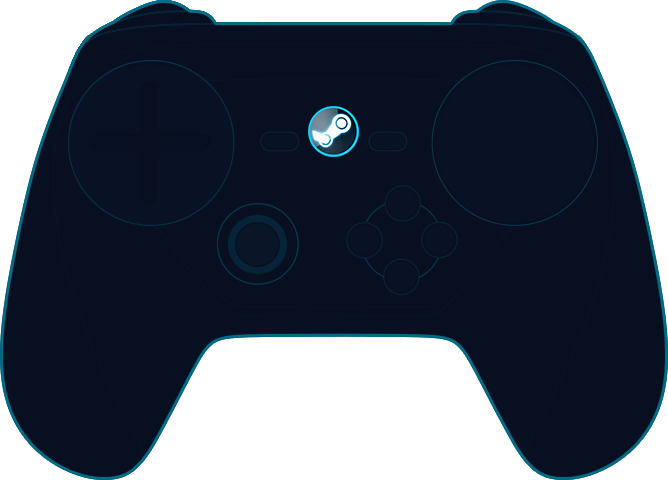 Analog, 1 axis (+ digital "full pull")
The analog triggers on the Steam Controller have a distinct digital "click" at the end of the normal analog range distinguishing a "full pull" from a "soft pull", similar to the triggers on the Nintendo GameCube controller. 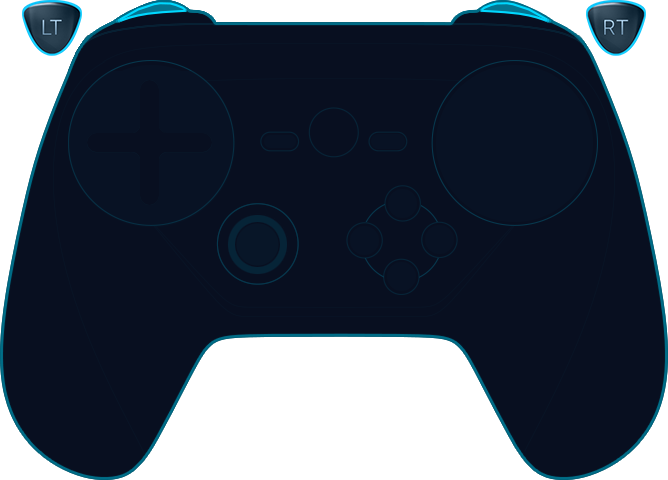 Analog, 2 axes (+ digital "click")
The haptic trackpads are perhaps the defining feature of the Steam Controller, as well as the most versatile physical inputs on the device. They feature a high resolution touch surface with programmable haptic feedback, as well as digital click functionality on each. These can be used to generate direct analog motion with many different user settings, but they can also be made to emulate other devices, such as mice, joysticks, trackballs, etc. Some of their most powerful features come from using them in concert with the steam overlay to create on-screen radial menus and touch menus (see Input Source Modes). The left touchpad features an embossed Dpad shape, but is otherwise entirely identical to the right touchpad in terms of functionality. 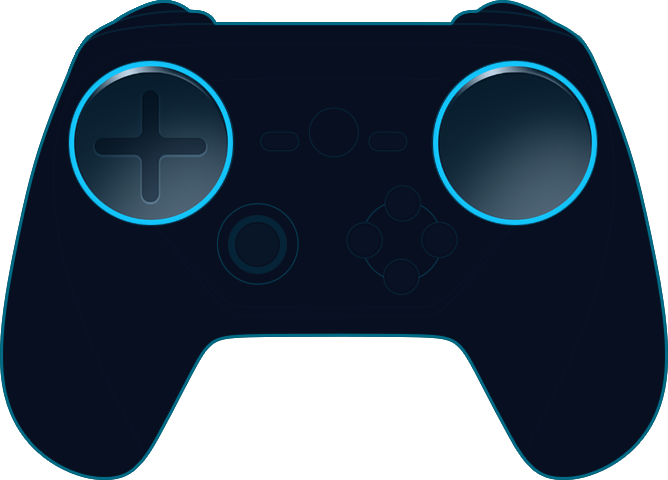 Analog, 3 axes
Last but not least, the Steam Controller features an internal gyroscope for motion sensing. The gyro is fully able to detect all three axes of motion (pitch, yaw, and roll), and has been put to great use as an aim device in first-person shooters, among other applications. 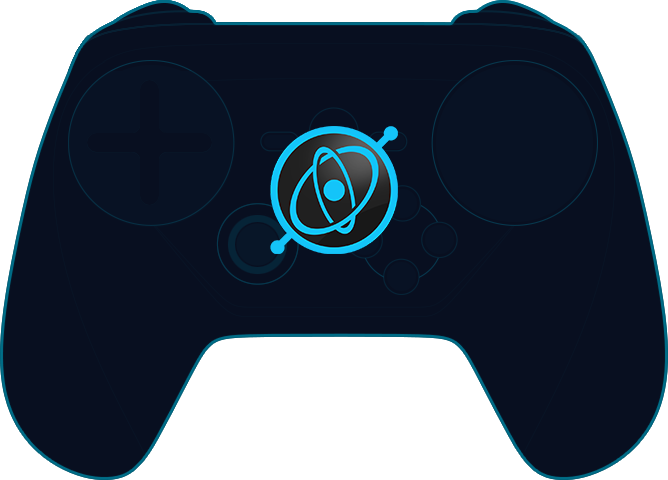