Basic streaming of your gameplay through Steam is built in. Streaming that includes a webcam takes some webpage configuration and a third-party tool such as OBS.
備註：此功能尚處測試階段， 隨時可能變動或終止。 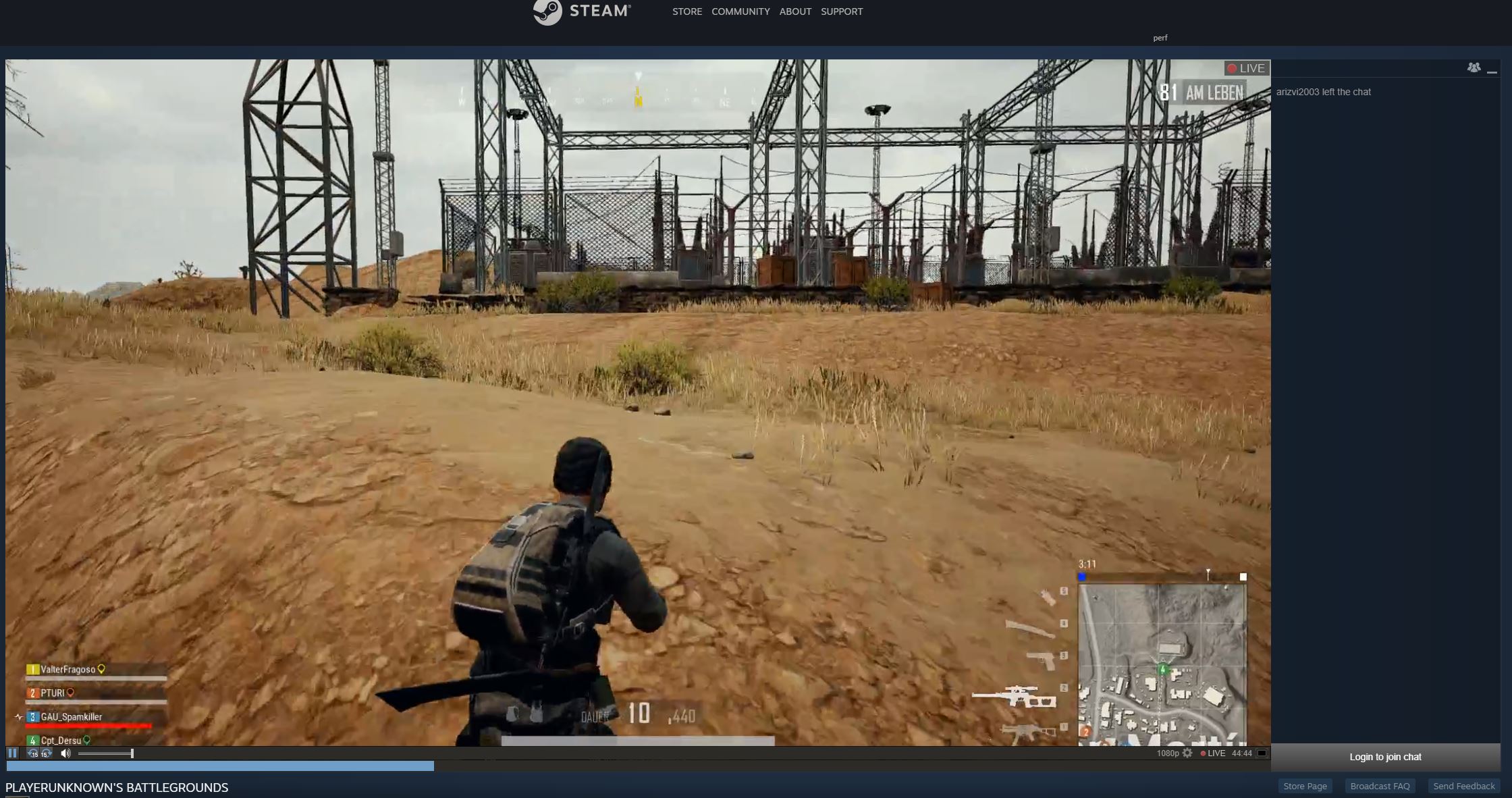 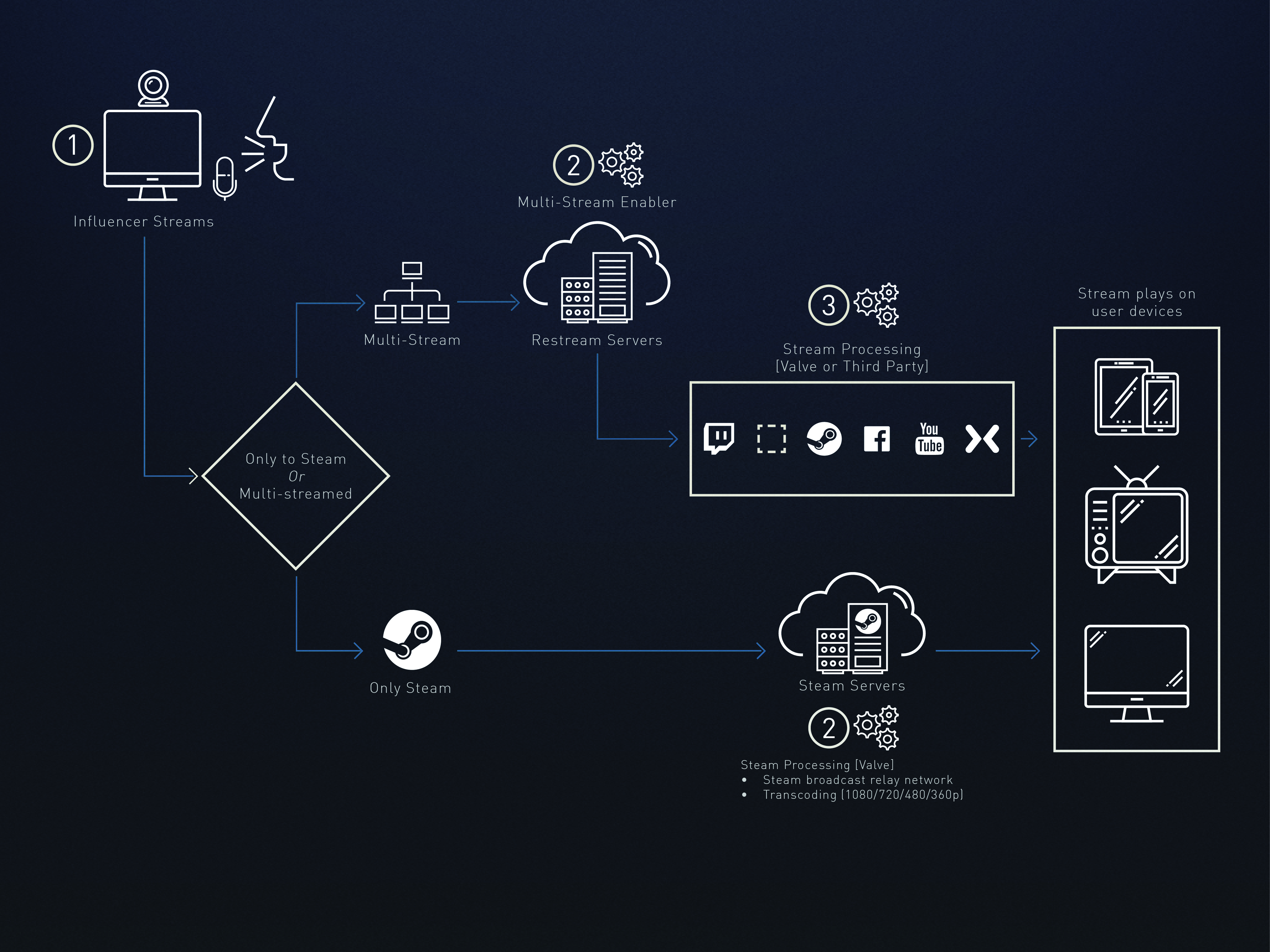